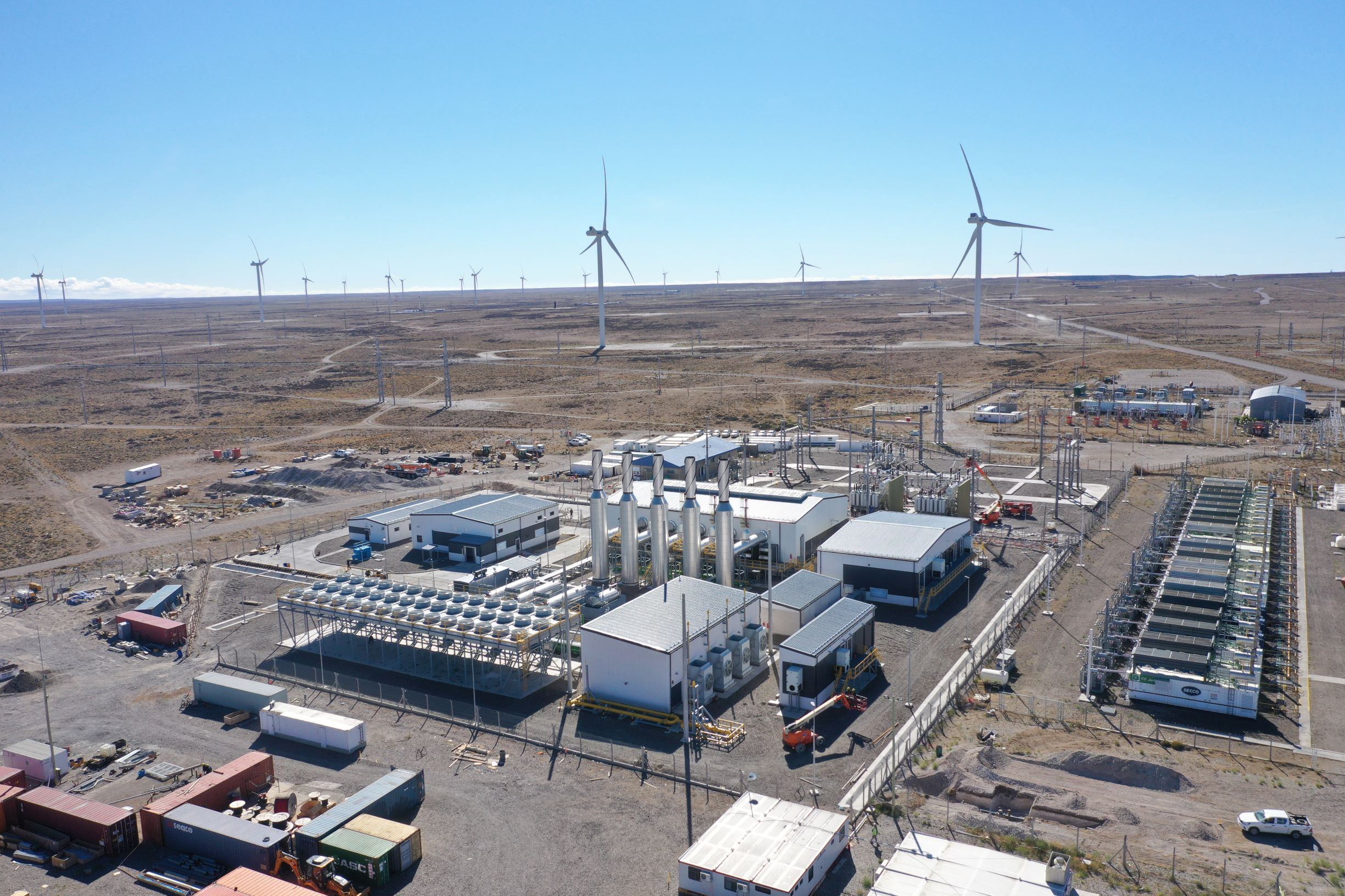 Manantiales Behr is a project to build a Greenfield wind power plant in the department of Escalante, Province of Chubut, in southern Argentina. The project’s purpose is to enable Argentina to generate electricity from a renewable source that will have a total installed capacity of 99 MW. The energy generated by the wind power plant is supplied to the Argentinean national grid. Manantiales Behr is a first for the country despite Argentina’s great wind potential. The project generates greenhouse gases (GHG) emission reductions by displacing electricity that would otherwise have been produced by fossil fuel-based power plants. 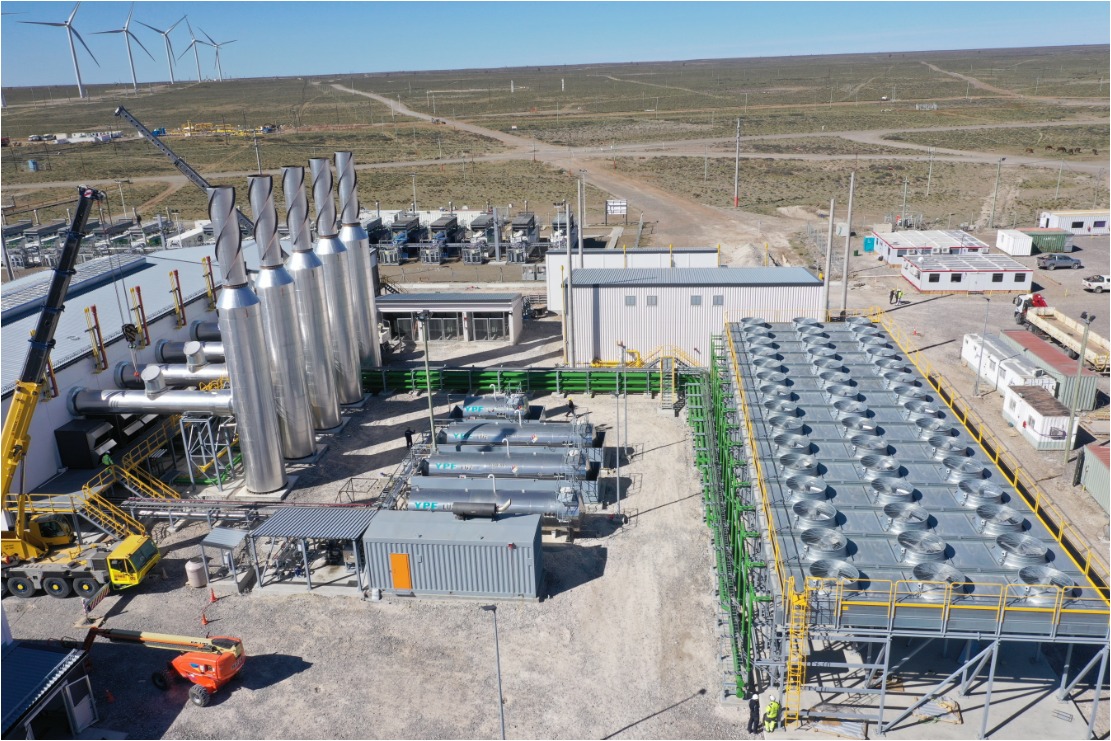 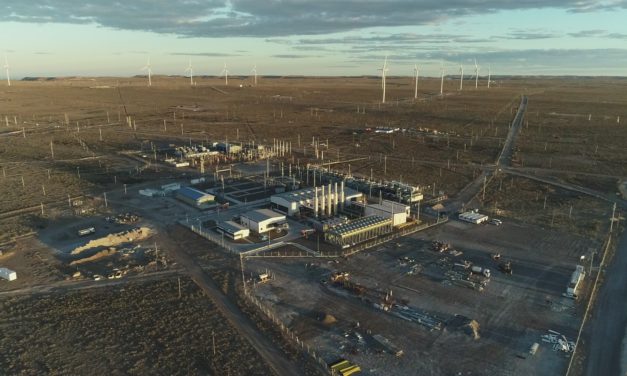 Additionality determined based on an internal rate of return (IRR) analysis that demonstrated that the project revenues were unlikely to meet an IRR benchmark, thus the country was unlikely to make the investment.

Buffer withholding based on non-permanence risks is not applicable.

Verification & monitoring reports: 1 since project inception in accordance with the Voluntary Carbon Standards.